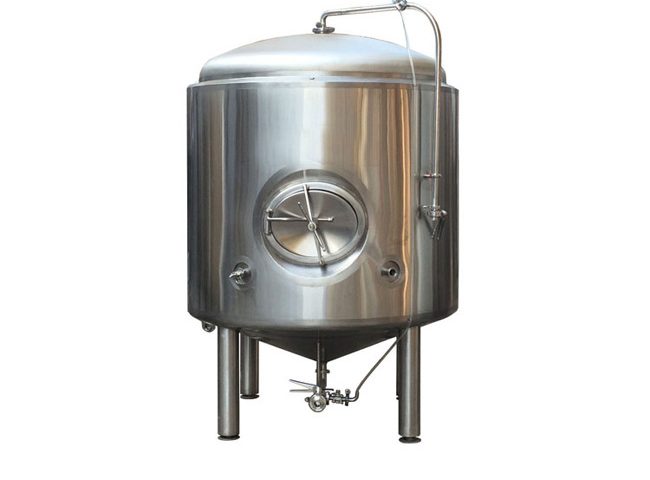 Brite beer tank(BBT) is used for beer carbonation and storage after the beer is mature inside Fermenter.

It is also considered as good interim tank before beer filling.

Some brewpubs and beer bars also use it as a beer selling tank, which is placed in front of counter.

Frankly speaking, BBT in modern breweries are not necessary throughout the brewing process.

Because modern Fermenters can also handle beer carbonation process by adding a carbonation stone on it.

It is called beer unitank at this moment.

To help you get a desirable Brite Tank, we have some questions for your consideration:

A: Do yo prefer lateral side manhole or on top dome?

B: Do you like mirror surface or normal SUS 2B plate?

C: Is there any helight limitation for your ceiling?

D: What is the maximum pressure do you use?

E:Do you like stacked and horizontal Brite tanks? It saves vertical space. 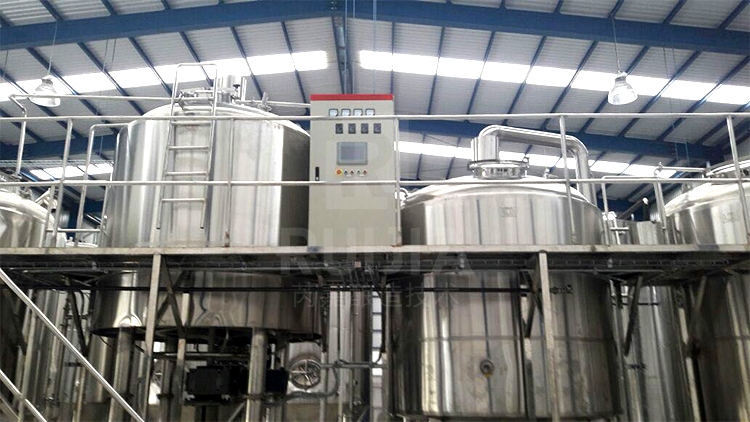